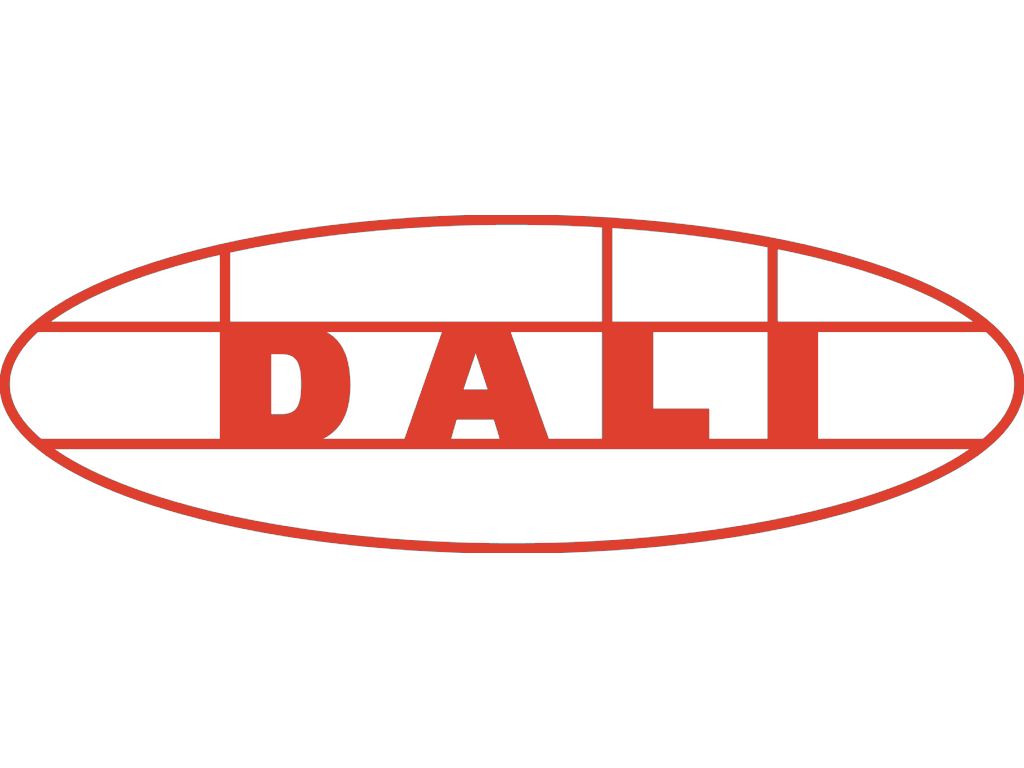 A single DALI system has 64 static addresses that can be used to control devices, such as DALI dimmable LED drivers.

For larger projects this may not be enough to control all the LED drivers that you need to use.

There are two practical solutions to this problem available from MEAN WELL.

If your project requires constant current LED drivers then we suggest that you consider using the MEAN WELL LCM DA series.

There are three models to choose from:

All three models have a master / slave feature, which allows up to 10 units to be dimmed synchronously from via one DALI static address. This is done by using one driver as a master, controlling up to 9 additional LCM drivers as slaves, as shown in the following diagram:

If you are using the HLG series constant voltage LED drivers, then you may wish to use the MEAN WELL DAP-04 DALI to PWM converter.

Let’s say you have an installation that requires the use of 80 DALI dimmable LED drivers. You just don’t have enough static addresses to control each LED driver individually.

The most affordable solution is to use the same model MEAN WELL LED driver, but with 3-in-1 dimming as opposed to DALI dimming.

You then use a MEAN WELL DAP-04 to convert the DALI signal to a PWM signal, which the 3-in-1 dimmable LED driver will respond to.

The DAP-04 only consumes 4 DALI addresses. It has 4 control outputs, each of which can control up to 20 MEAN WELL LED drivers. In other words, a total of 80 LED drivers.

Typically, a MEAN WELL 3-in-1 LED driver is a few dollars cheaper than its DALI dimmable equivalent. The DAP-04 is also remarkably affordable, so in most cases you will find this solution to be more cost effective than using 80 LED drivers, each with its own DALI interface.

The HLG series LED drivers are available with power outputs ranging from 40 WATTS to 600WATTS.

If you prefer to use a constant current LED driver with a built in DALI interface, then we suggest you consider the ELG series LED drivers.

These are available with power outputs ranging from 75 WATTS through to 240 WATTS.

Please do not hesitate to contact MEAN WELL AUSTRALIA if you have any questions about using MEAN WELL DALI dimmable LED drivers.